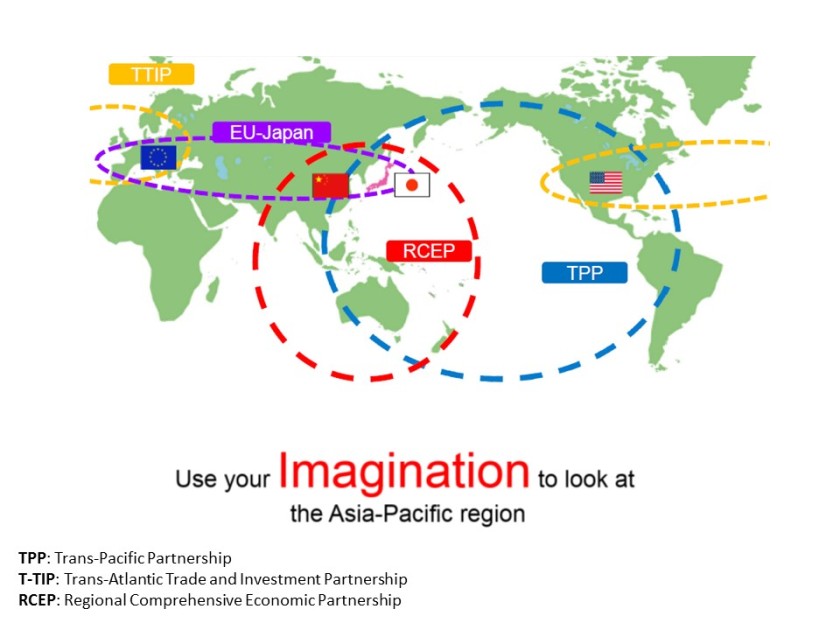 The following discussion questions are proposed by students enrolled in FASH455 (Global Apparel & Textile Trade and Sourcing) Fall 2015 after learning the unit on textile and apparel industry & market in the Asia-Pacific region. Please feel free to leave your comment and engage in our online discussion.

18 thoughts on “The Future of Asia-Pacific and Implications for the U.S. Textile and Apparel Industry”