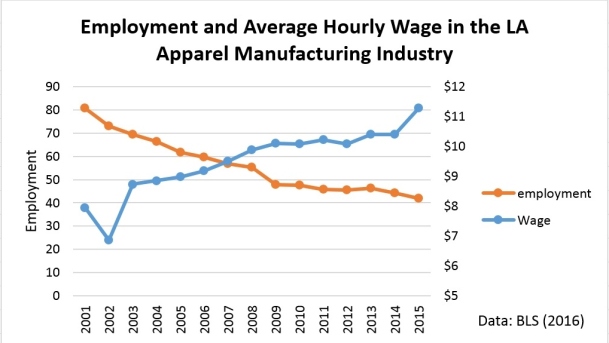 35 thoughts on “The L.A. Apparel Industry Gets Involved in the Debate on Minimum Wage”