The exclusive interview series intends to provide audiences of the website (particularly students enrolled in FASH455) with the big-picture vision, first-hand insightful observation and timely updates of the global textile & apparel industry from government policymakers, industry leaders and leading scholars in the field.

Sheng Lu Interview with Modaes.es on the latest trends of apparel sourcing and trade 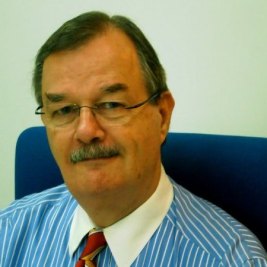 Herb Cochran, Executive Director at the American Chambers of Commerce (AmCham) Vietnam, on the U.S.-Vietnam business ties and implications of the Trans-Pacific Partnership (TPP) on the textile and apparel industry in Vietnam. 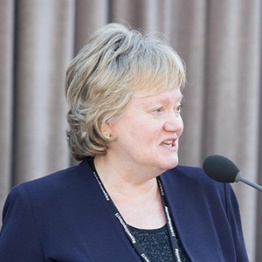 Julia K. Hughes, President of the United States Fashion Industry Association (USFIA), on latest sourcing trends for textiles and apparel, impact of TPP and AGOA and other critical trade policy initiatives for the fashion apparel sector. 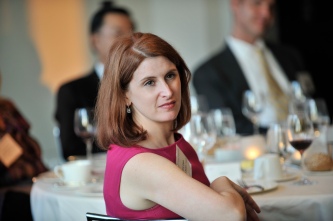 Nate Herman, Vice President of the American Apparel And Footwear Association, on the global nature of the apparel industry in the 21st century and related trade policy issues.

Kim Glas, Deputy Assistant Secretary for Textiles and Apparel, US Department of Commerce, on the status quo of the U.S. textile and apparel industry and its competitiveness in the global marketplace.

Julia K. Hughes, President of the United States Fashion Industry Association (USFIA), on the rebranding of the USFIA, state of the industry and top issues for the textile & apparel importers.